Sweet, nutty and deliciously fudgy, this Indian cashew fudge is a great place to start if you want to have a go at sweet Indian treats! It's perfect as a homemade gift too.

When I first made this Indian cashew fudge I had never made any kind of fudge before. You might then think it would be natural to start with a more traditional chocolatey fudge. Of course, that is not what I decided to do. I was pregnant and craving something nutty but I had to find something a little different.

I came across a vegan cashew nut burfi recipe on Vegan Richa and I knew straightaway that it was the one I wanted to make. The fudge was cut into cute little diamonds with a pistachio on top of each piece. It looked perfect and so simple too - I definitely had found my fudge!

Can you adapt this Indian Cashew Nut Fudge Recipe?

When to eat this Nutty Indian Fudge?

Traditionally Kaji katli would be gifted to others and eaten during the festival of Divali in India. However, I think it makes a great sweet edible gift at any time of year. It's a great idea for a homemade Christmas gift here in the UK. It keeps well for a couple of weeks so can be made a little in advance too.

In taste and texture I would describe this Indian cashew nut fudge as being similar to marzipan but with a subtle hint of cardamom.

If the sugar gets cooked for longer it tends to be more brittle and if the sugar is not cooked so much you get a softer fudge.

How long can you store Indian Cashew fudge?

This nutty kaju katli will keep for at least a month in the fridge. Alternatively store it for up to 2 weeks in an airtight container at room temperature. You can even freeze it for at least 6 weeks and probably a bit longer too. 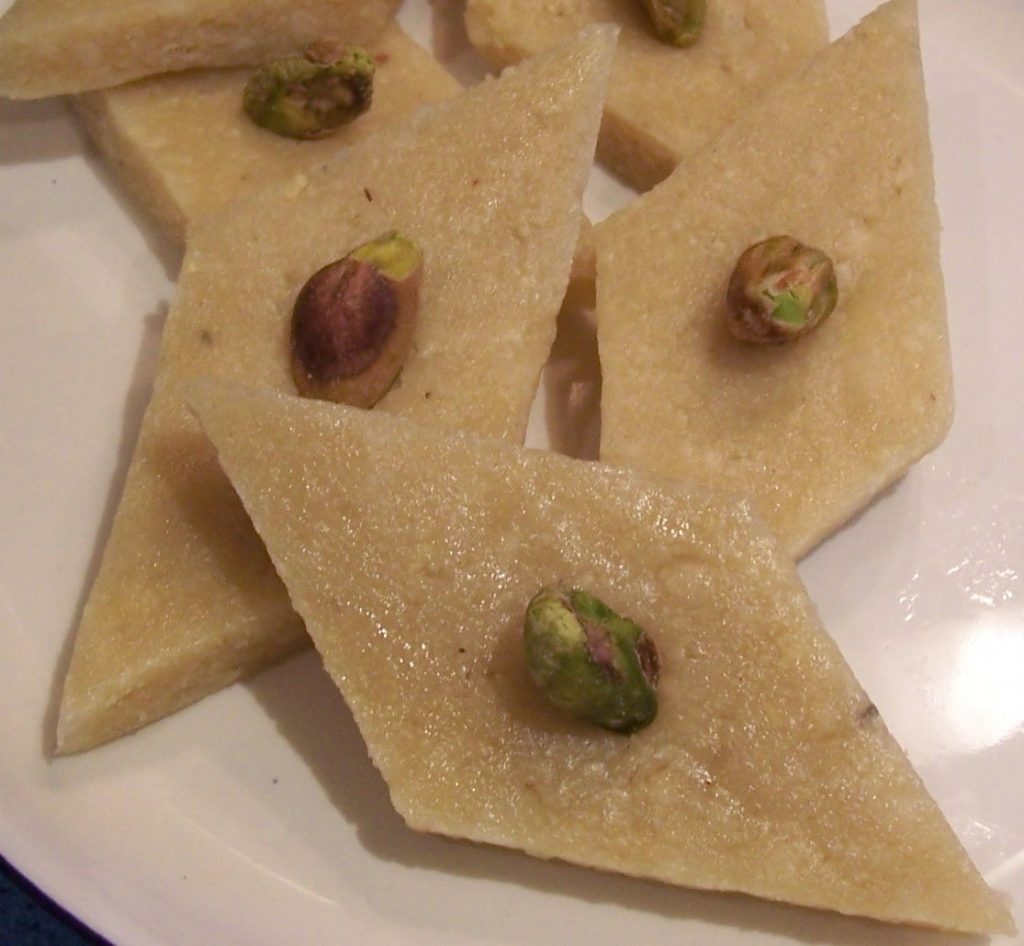 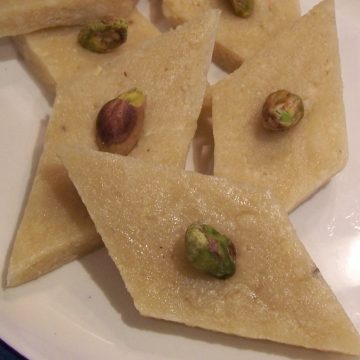 Corina Blum
Sweet, nutty and deliciously fudgy, this Indian cashew fudge is a great place to start if you want to have a go at sweet Indian treats!  It's perfect as a homemade gift too.

I hope you liked this kaju katli recipe! Why not have a look at one of these other sweet snack recipes? 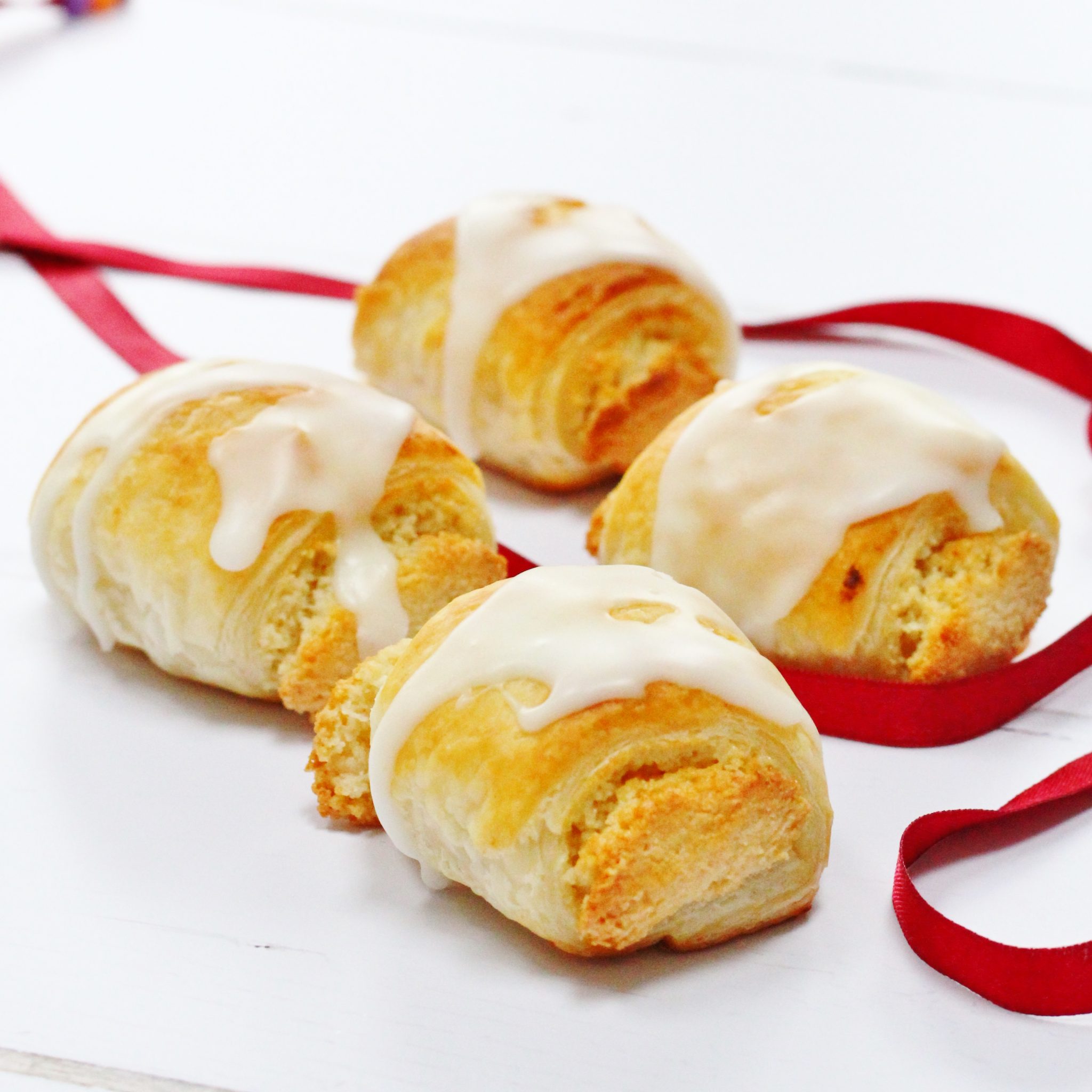 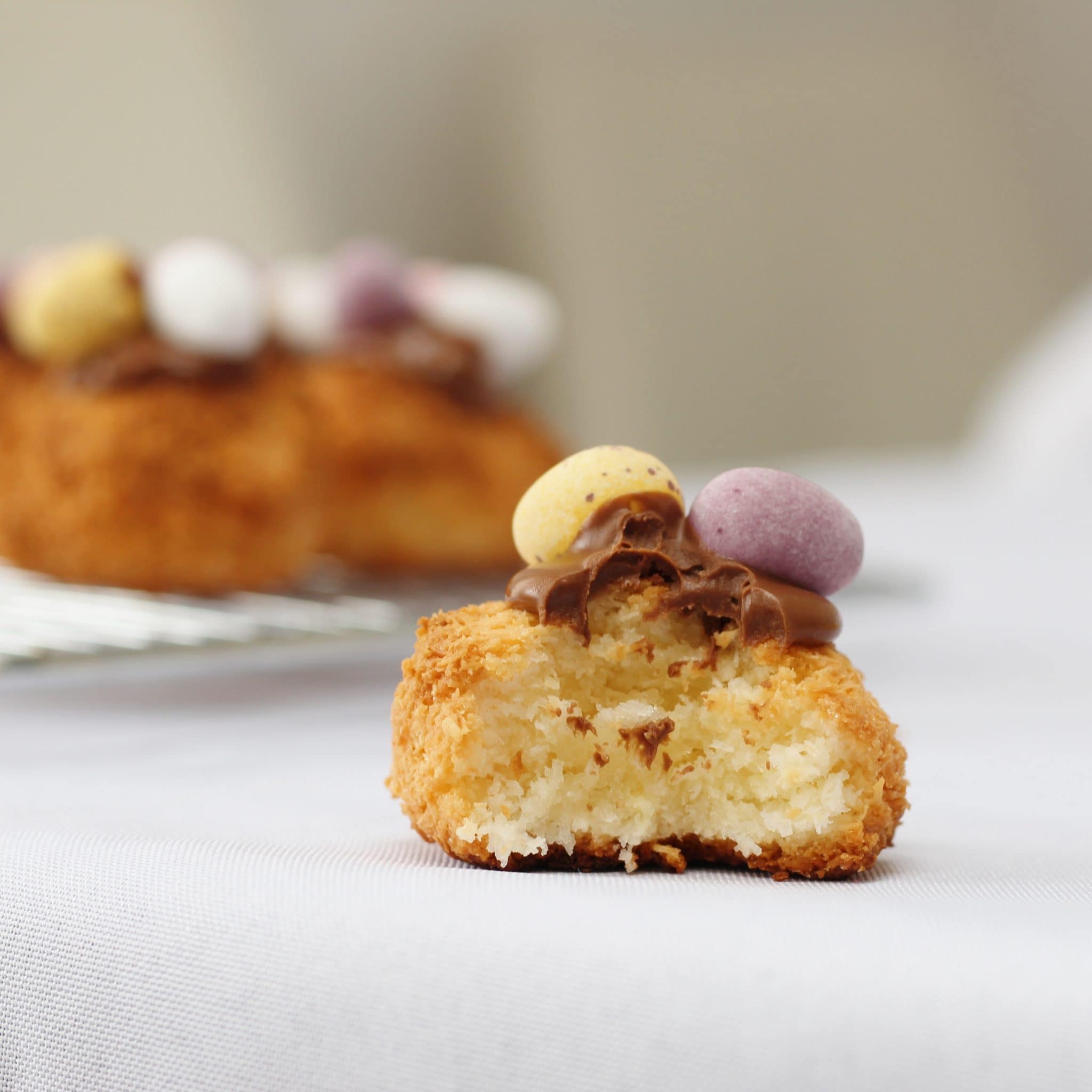 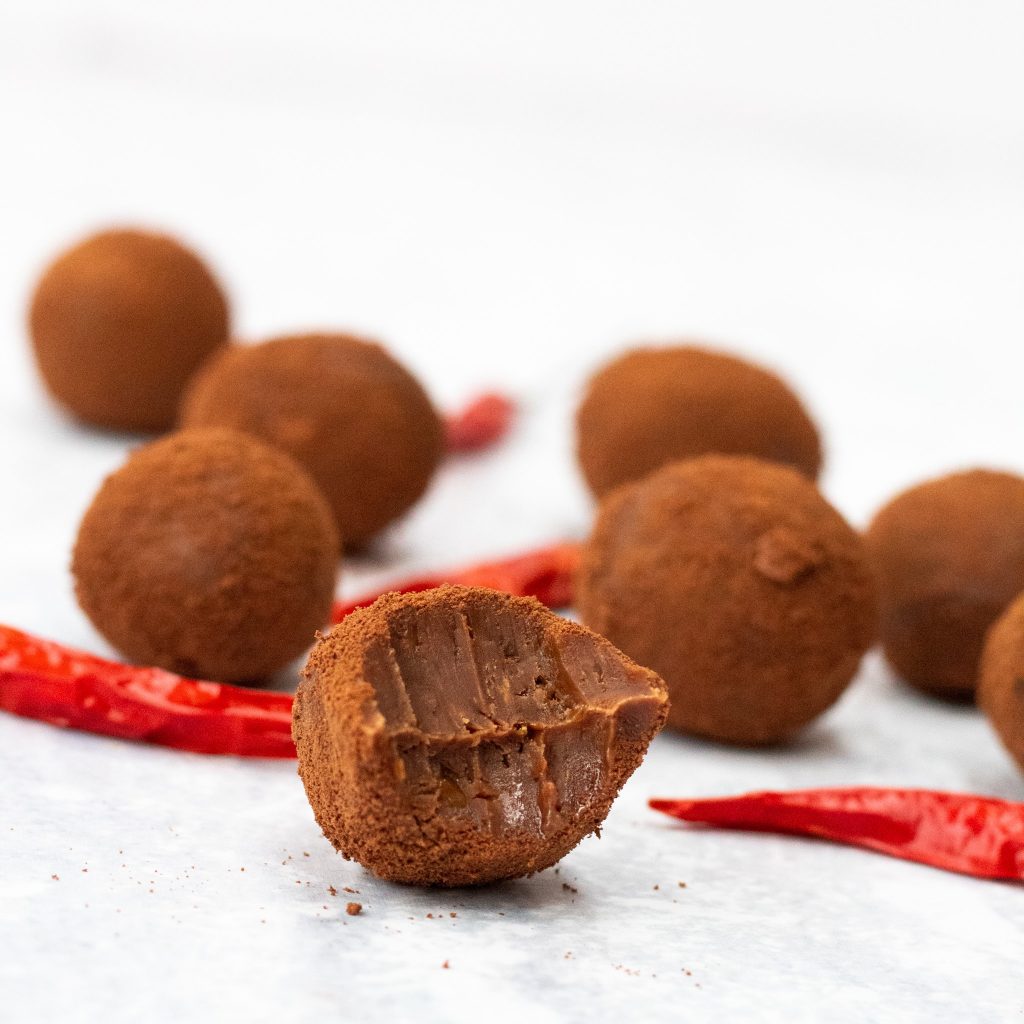 Do let me know if you make this Indian cashew fudge recipe. I love to get feedback from readers.