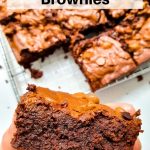 These decadent fudgy chocolate brownies are the ultimate chocolate treat. Sweet and chewy with a light crust, they are definitely the best brownie recipe I've made! 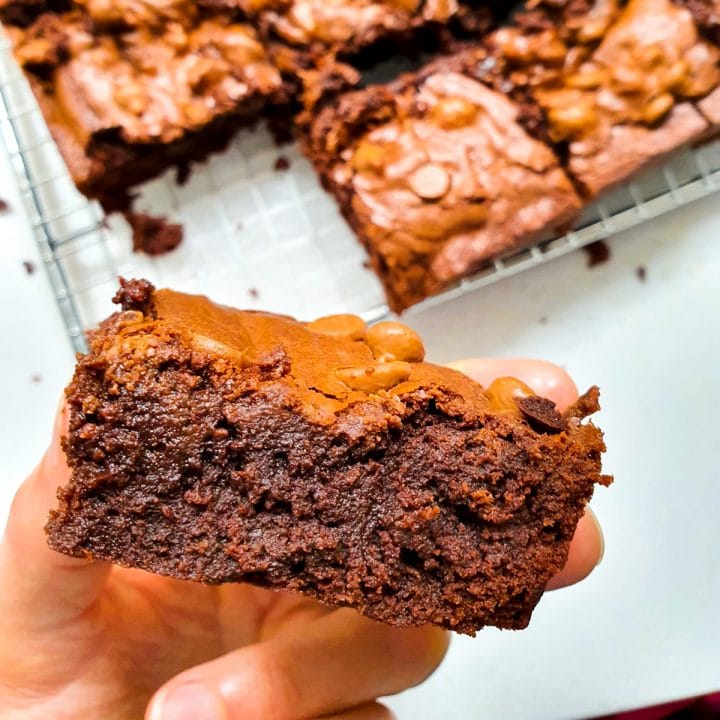 Now, if you're thinking you've got the best brownie recipe then think again! I know you're wrong because I can say with absolute certainly that this is the ultimate brownie recipe. I'm not just saying that and I'm not overconfident. If anything, I'm more of a hesitant person. So, if I tell you it's the best you know you can trust me!

Also, my husband, two kids and anyone I've ever made these brownies for also thinks they're the best!

Just look at the soft fudgy texture in the pictures and I'm sure you'll agree!

These fudgy chocolate brownies were the perfect post race snack!

Brownies are a great treat at any time. They are a great dessert. A sneaky breakfast even. Well, I usually have something else as well!

The first time I ever ate this recipe was after a 6k race on a cold wet day in London.

After it finished we went straight to the nearest pub to dry out, drink coffee and eat these lovely brownies that my friend had brought along with her. Of course I asked for the recipe. If you do any kind of outdoor sport I promise you these brownies are the best recovery food!

The brownies and gooey and fudgy inside with a thin crunchy crust. I know you've probably got your own favourite brownie recipe, but these are definitely the best brownies ever.

Now I love brownies with nuts but the rest of my family don't! Unfortunately it's one of those areas that my huband has won as far as getting the kids to agree with him.

If you are on a nut-free diet or just don't like nuts then these nut-free brownies are perfect!

How have I adapted these fudgy chocolate brownies?

My recipe is adapted from BBC Good Food and I do make a few changes. I use a little more cocoa powder and a little less sugar.

More ways to adapt these brownies

If you don't have any chocolate chips then just leave them out. These brownies are delicously fudgy and even without the extra chocolate they are totally addictive.

You can even use something different such as fudge pieces or marshmallows. I know I said these brownies don't contain nuts but, if you like nuts in your brownies, just add some!

How long do brownies keep?

If you store these brownies in an airtight container they will easily keep for about 3-4 days. However I would be amazed if they last that long!

You can also freeze them for up to three months if you really want. Just wrap them up well in cling film and put them in an airtight container. They'll defrost at room temperature. 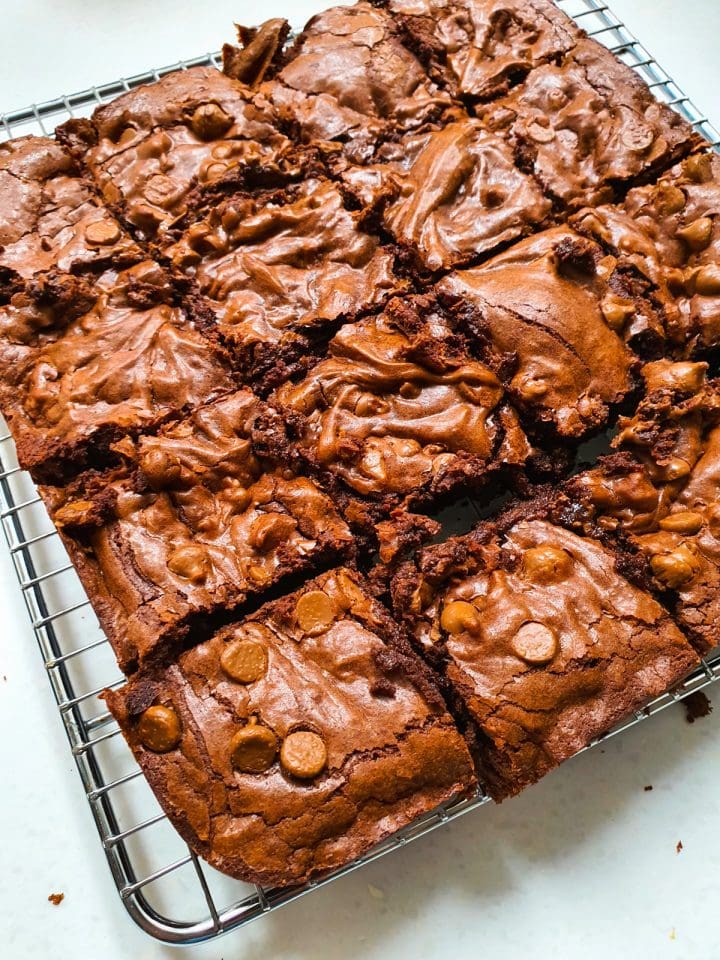 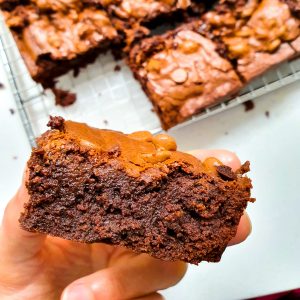 If you need more of a chocolate fix then why not try one of these tempting chocolate recipes? 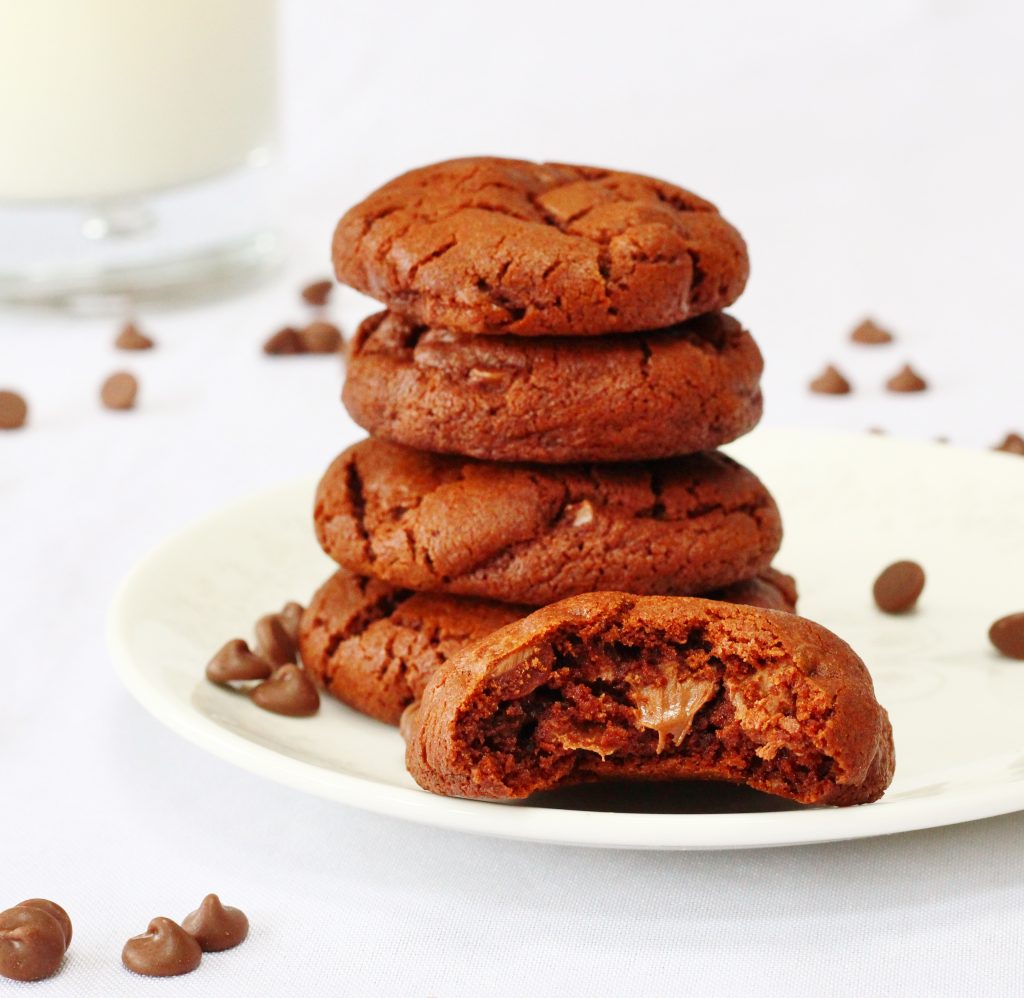 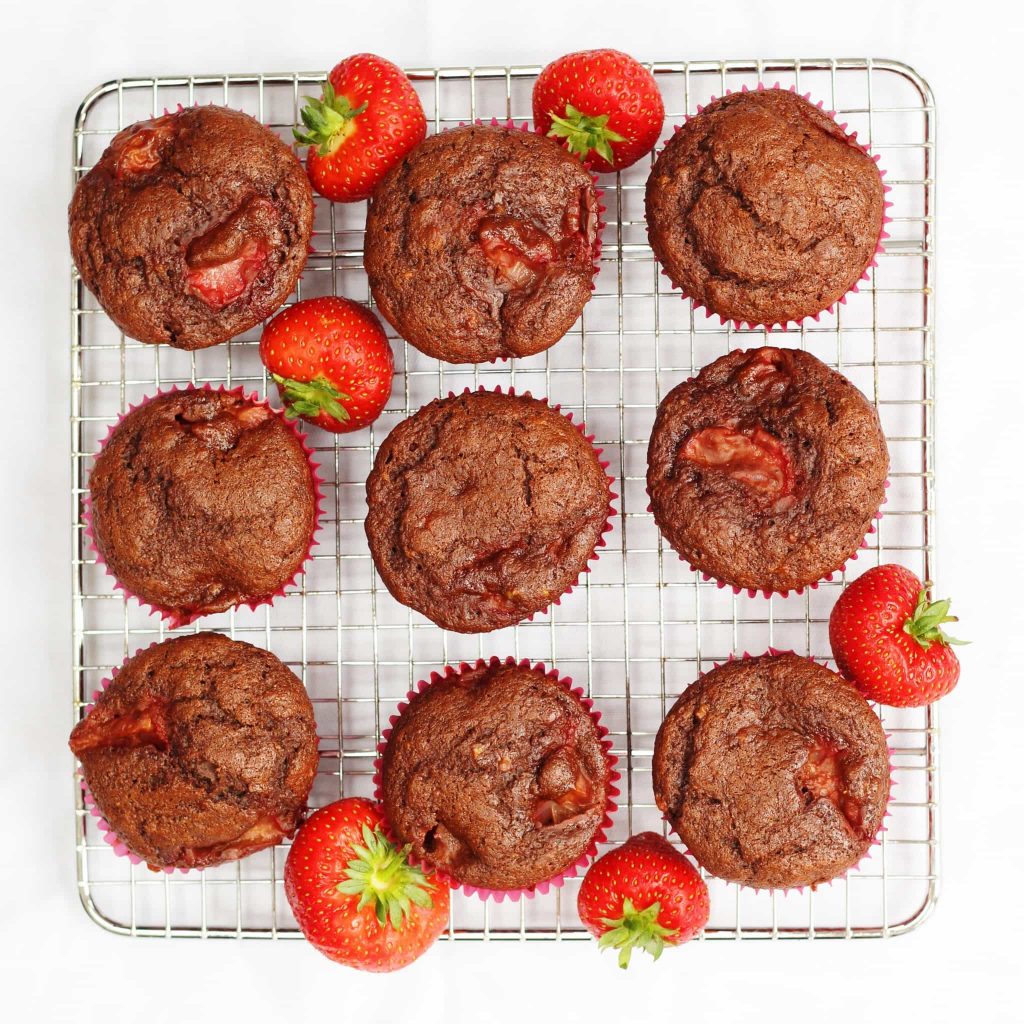 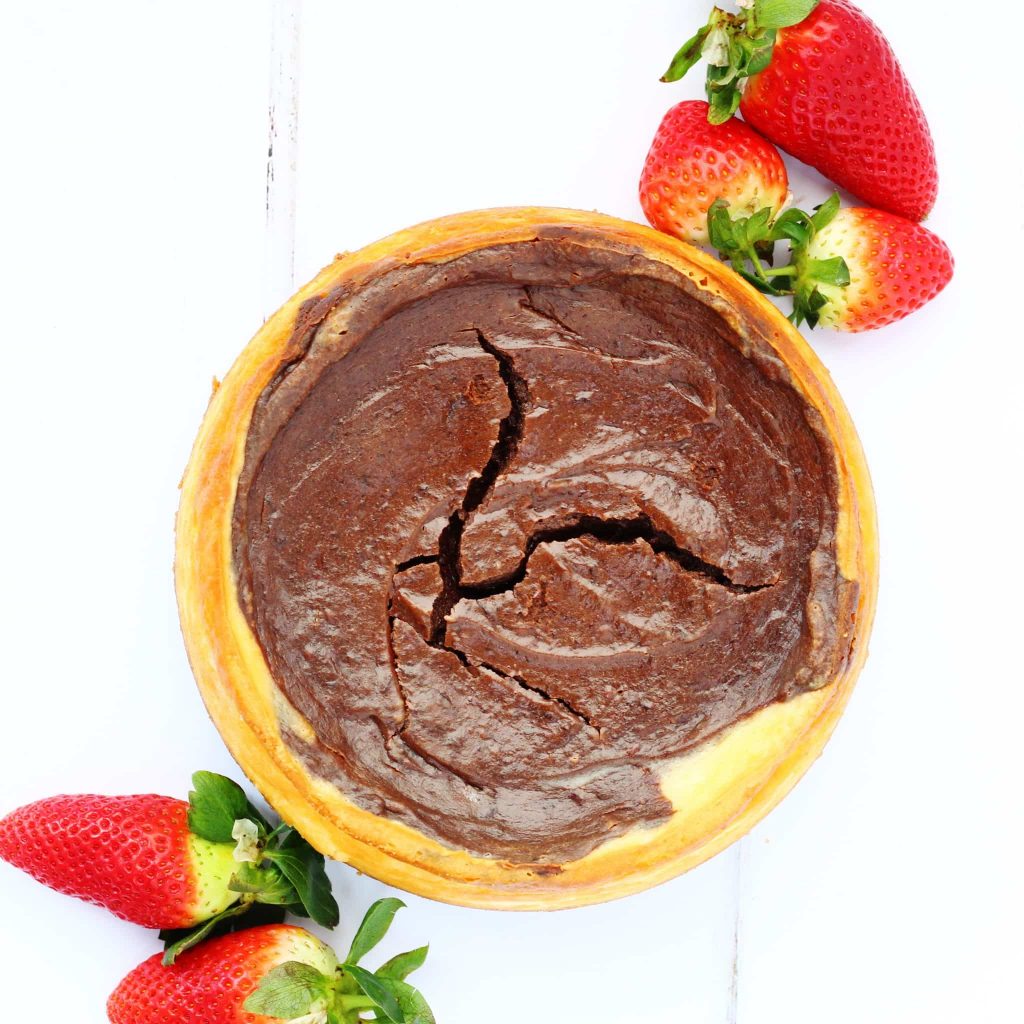 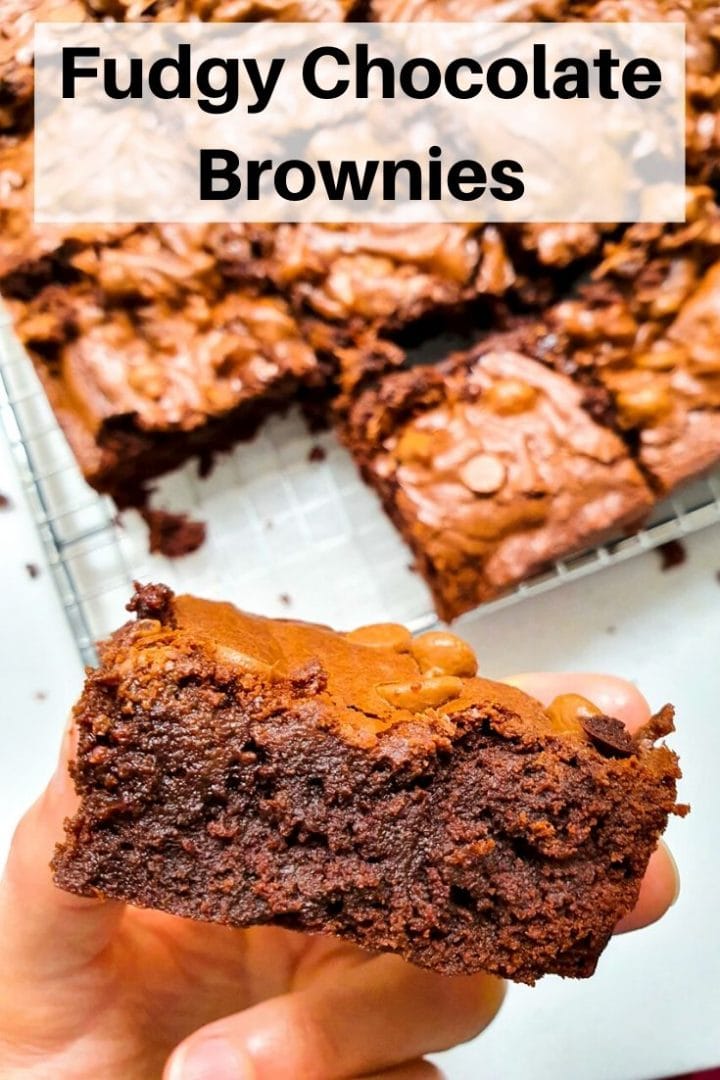 Do let me know if you try these homemade fudgy chocolate brownies. I love to get feedback from readers.